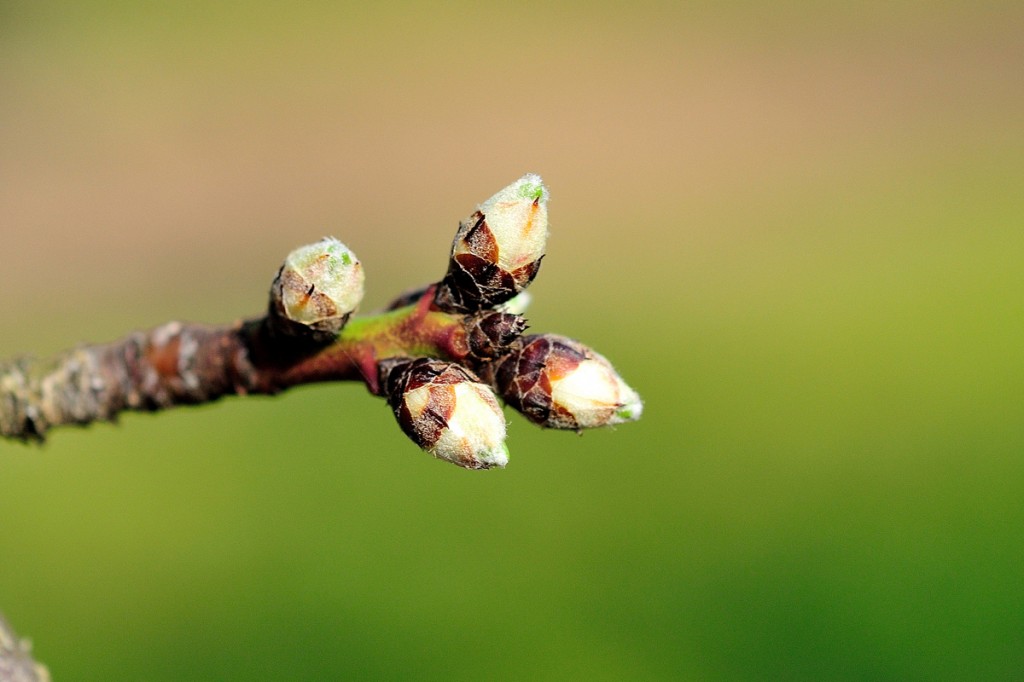 This report covers observations and conditions just prior to the start of the 2013 bloom.

Spirited storm systems passed through the state during the last half of November and much of December dropping a significant amount of rainfall upon the Sacramento Valley. Wettest locations around the region have reported receiving from 10 to 12 inches of rain during the period. With rainfall scarce for much of 2013, most areas are reporting less than one inch of rainfall since the first of January. Nevertheless, the heavy rainfall experienced earlier in the period has left most reporting stations at or above 100% of the seasonal norm as this report was being prepared. More importantly, snow pack levels in the Sierra Nevada watershed are reported at below normal seasonal levels, indicating potential difficulties in the coming irrigation season, should dry weather continue for the remainder of the season.

Following the wettest weeks of the period, cold air flowed into the region, dropping morning temperatures well into the 20’s during the latter half of December and first half of January. This extended period of very cold temperatures reduced the pace of bud development and delayed the start of the 2013 bloom by several days in spite of the more mild conditions that have prevailed over the past few weeks.

While growers would have enjoyed receiving additional rainfall, they have taken advantage of the period of dry weather to complete mummy removal, along with fertilizer and soil amendment applications, as well as conducting pruning, shredding and herbicide treatments. Growers are also working to complete planting of new orchards and replacement trees within existing orchards while the trees are still dormant. Warmer conditions have prevailed recently as the bloom approaches; however, the cool conditions have apparently delayed the start of the 2013 bloom by several days.

Beekeepers have been moving hives into the region for several weeks, staging them in yards around the region to prepare them for the bloom. The pace of deliveries will increase dramatically within the next two weeks as beekeepers work to assure that the bees are in place at the start of the bloom.