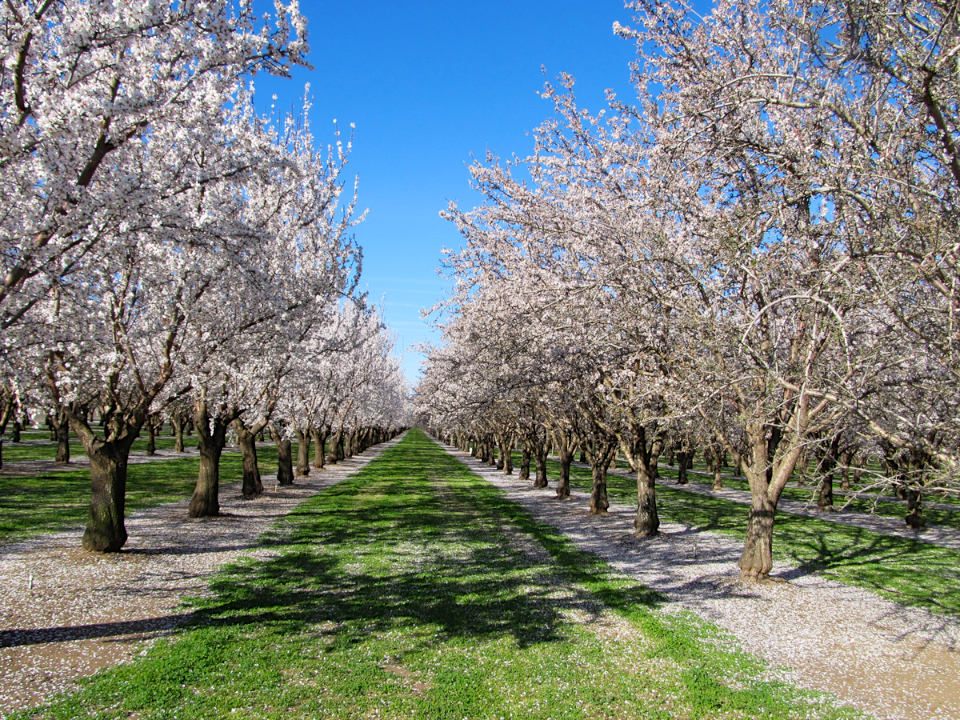 The February California Almond Industry Position Report was released yesterday. Shipments for February were 149.3 million lbs, bringing the YTD total to 1,219.3 million lbs. YTD shipments are 3.6% above last year on a supply that is up a similar amount. The U.S. market continues to lead growth, up 26% for the month and 13.5% YTD. The Asia-Pacific markets are down 18% YTD, driven by both China and India, down 31% and 29% YTD respectively. European markets are up 17%, with Western Europe up 22%. The Middle East/Africa regions are up 13% overall, rebounding from their decline last year.

2013 Crop commitments are up by 3.7% YTD through February, with relatively light new bookings of 88 million lbs in the past month. The outlook for ending inventory on July 31 is approximately 350 million lbs. In the back half of the year, look for the U.S., market to moderate from its current rate of growth, with China and India exceeding their light second half performance of last year. From March through July of 2013, China/Hong Kong imported 31 million lbs from California and India imported 27 million lbs. Both regions look to equal or exceed that total in this year.