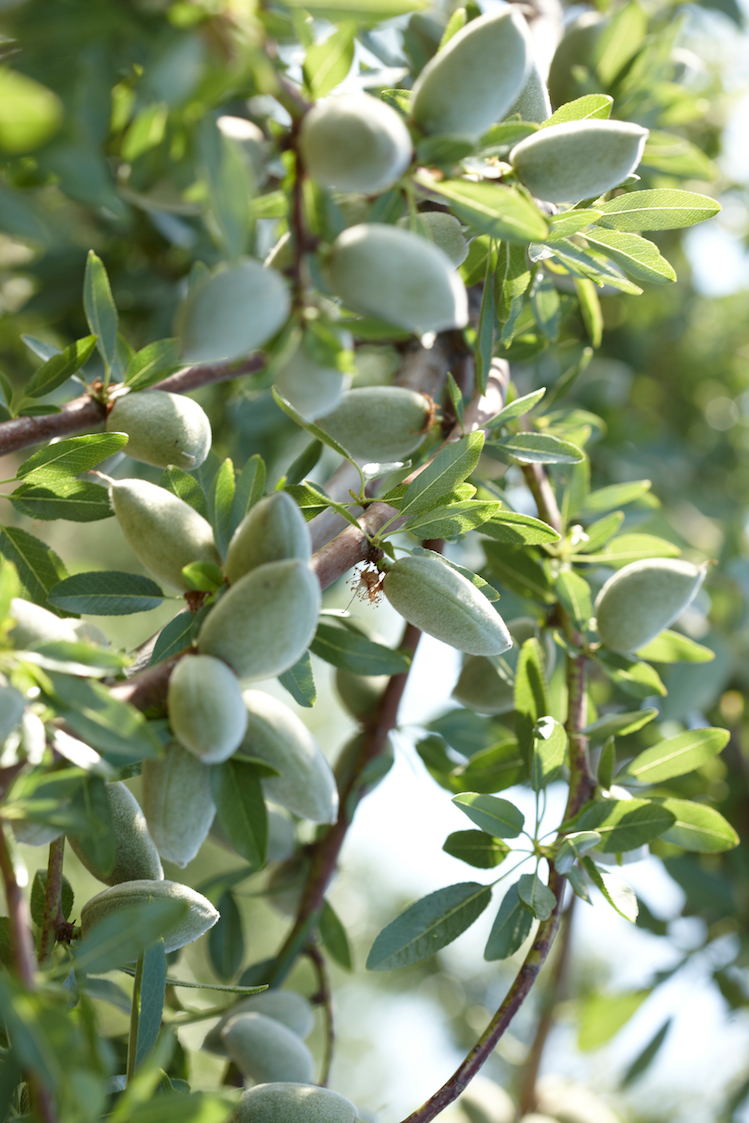 Once again, The U.S. market continues to lead growth, up 9% for the month and 13% YTD. The Asia-Pacific markets, with light inventories, showed a 2% increase over last year. Japan and India both showed double-digit increases in shipments for March, though India is still down 25% YTD, European markets continue to ship steadily, up 20% YTD in Western Europe. The Middle East/Africa region was up 38% in March, and is up 15% YTD.

2013 Crop commitments increased to 8% YTD over last year. New commitments in March were 117 million lbs, an increase of 33% from February indicating that global demand continues to adapt to 2013’s higher pricing.