The 2011 crop was completely consumed by the growing global demand for almonds. With a known Objective Estimate and a limited supply, prices will stabilize and firm looking forward.

Last year, most California processors ran at or near capacity well into the spring months and we expect the trend to continue this coming year.  With limited remaining inventories of pollenizing varieties, the transition into 2012 crop will result in short-term shortages well into the processing season. 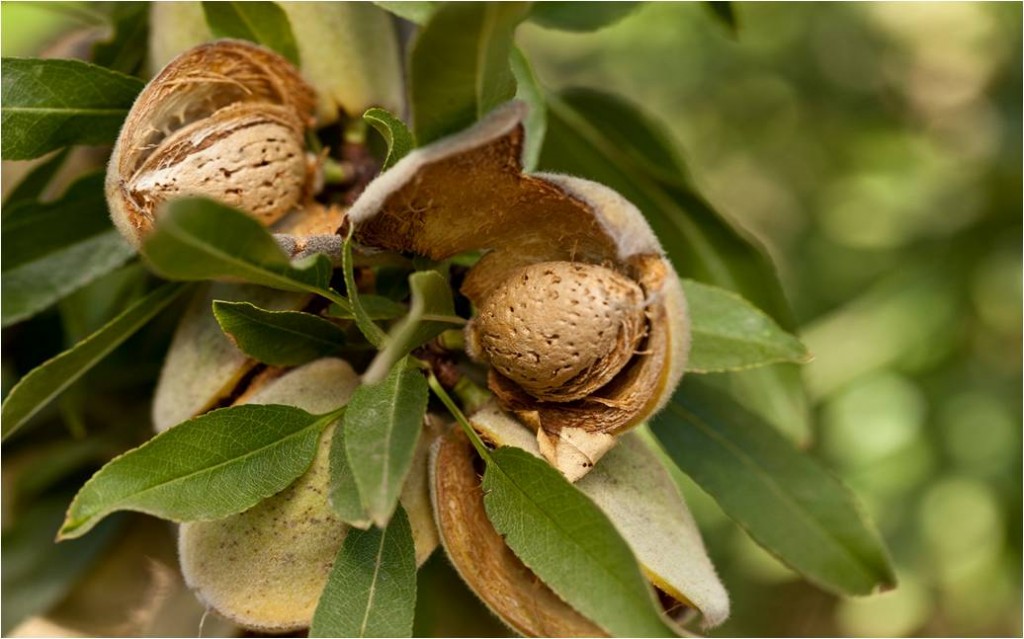